Nvidia has recently launched its flagship GPU RTX 4090. This fantastic release asks us to identify every interesting fact about it. We will explore the features and benefits of the flagship GPU, the GeForce RTX 4090. Explaining RTX 4090 gaming performance, power usage and interesting facts to consider before buying.

Gigabyte Gaming OC is one of the more traditional design options we have seen – which is not a dreadful thing. However, it performs similarly to the other options on our list and will depend on your needs. Gigabyte RTX 4090 Windforce is a very similar card to Gigabyte’s new RTX 4090 Aorus. It does have a few notable differences, namely the RGB lighting around the fans, and the 20 MHz factory overclock.

The Quad-Hydra GPU power adapter sticks out of the top of the system in a way that requires space. It would be great if there was a little more space and the PCI connector as well as between it and the metal panel.

External cards mostly only have three (smaller) fans, so they will be lengthier. It is usually quiet most of the time, but when you slightly overload the fans sound is noticeable.

The Founder Edition is a heavy card due to the materials used to dissipate heat. It uses three PCI slots and leaves one open, which provides space for additional heat-dissipation fans. The screw in the third space creates some space in the PCI connector and relieves stress on that part of the board, which can be critical.

The new RTX 4090 performs 50% better than the old RTX 3090 thanks to more efficient power usage. The RTX 4090 and the 3090 Ti are both 450w graphics cards, so they require about the same power requirement. The Nvidia RTX 4090 is not a cost-effective solution for your PC when you are planning to play games at 1440p.

The average GPU and memory temperature of the gaming device was seventy-two degrees Celsius. The result is not a worry, as it is well below the eighty-degree Celsius threshold. It is also acceptable given the low load on the device.

This card is supported by a heatsink and vapor chamber in the back. That allows air to flow from the second fan all the way to the front. It eventually leaves your system through exhaust fans and ventilation.

The operating volume for this product is just 42 dBA. Compare that to many high-end graphics cards that produce much more noise. You will see how impressive the fan speed is.

The clock working speeds stayed at 2730 MHz, of course. Memory speeds were 21 Gbps, and power draw was 415 watts while the test was being run.

Nvidia claims that the difference between the RTX 4090 cards is their rated boost clocks. However, these ratings can be misleading. We have noticed in our testing that games use conservative boost clocks, and all tested models had an average rate of 2.7-2.8 GHz while gaming.

In the best of scenarios, you will see an increase in performance gains of around four percent. What that actually translates to is very minimal.

ASUS an MSI GPUs manages to get an average GPU clock of 2,715 – 2.757 MHz by overclocking the Gaming OC. That is a 0.6% overclock compared to the reference card. The difference among 4090 GPUs is only around 20 MHz on average. Something that most people would not even notice in the real world.

The RTX 4090 is a high-quality 1440p graphics card for around $1,600. It is important to remember that some of this performance will be limited if you are CPU-bound on low-end gaming hardware.

The current retail pricing for the RTX 4090 does not show it to be a good deal.  Although 1440p performance is slightly worse than the 3090 Ti, it is still the most expensive GPU in terms of frame-rate cost per dollar and overall price.

The GeForce RTX 4090 is fast and comes with a comparatively high price than the previous model. The RTX 4000 was plagued by rumors of insanely high-power consumption. But it turns out, these rumors were inaccurate. In fact, testing proved that the 4090 uses to 50% less power than the 6950 XT graphics card when gaming. 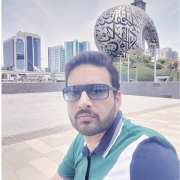 Moatsim Nasir is a digital entrepreneur and founder of Digital SEO Studio. With over 10 years of experience in the field, He has become an expert in helping businesses grow online. He understands the complexities of SEO and how to improve website visibility using various techniques that can help increase traffic and conversions. Through his agency, Digital SEO Studio, Moatsim provides valuable insights, tips, and strategies to clients all over the world who are looking for an edge in the highly competitive online space.

Everything You Need to Know about Virtual Reality in Marketing 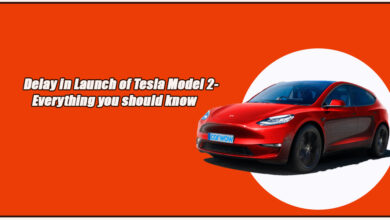 Delay in Launch of Tesla Model 2- Everything You Should Know 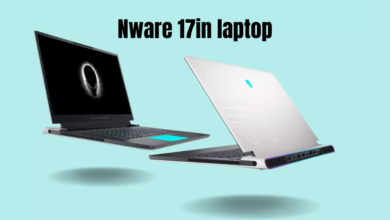 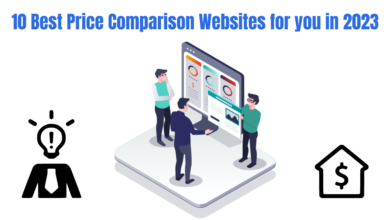 10 Best Price Comparison Websites for you in 2023 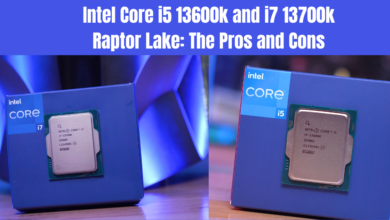